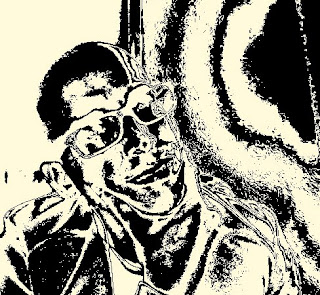 My mind often wanders and wonders, so on this late and lazy Sunday night I decided to let you in on some of the thoughts I've overthunk this week. Prepare to either have your mind blown or wish you could get the few minutes back that you spent reading this grammatically challenged blog post ...


Shotgun by Junior Walker and The All Stars


I have other random thoughts, but I'll save them for when I need to lighten the mood.